Filmmaker with experience creating media for multiple platforms, including cinema, television, web, and live presentations. Editing skills on both Final Cut Pro and DaVinci Resolve. Able to work with virtually any filming device, with over 10 years’ experience filming, editing, and producing professional content.

A story about acting and the endless run up that haunts any person in the creative profession.

Lake Baikal, Siberia. Renewable biological resources of the lake are on the verge of fatal exhaustion. Since 2017, industrial fishery is prohibited. Arthur Murzakhanov, the former military, was recruited to protect the lake against the poachers. He created a group of “Baikal poach-busters”, but local people do not want to let him into their territory.

New season of the project for Under Armour and I Love Running. Can a beginner train for the Yokohama Marathon in just seven months?

Out of 300 applicants, only 10 people were selected. None of them had ever run serious distances.

So what does it really mean to be a Russian man in 2018? As the Fifa World Cup puts the misunderstood state centre stage for a few weeks, The Telegraph is launching a new video series to find out. Travelling across the world’s largest country, we speak to a male model, a football fan, a hunter and a wrestler about their lives, their social attitudes and their hopes for the future of their gender.

I’ve always loved movies and continue to watch both popular and more obscure films. I love to roam with my camera through empty streets at night or crowded markets, ride a bike, exploring the remote places of the city. When I have more free time, I prefer to travel in the mountains or non-tourist places. 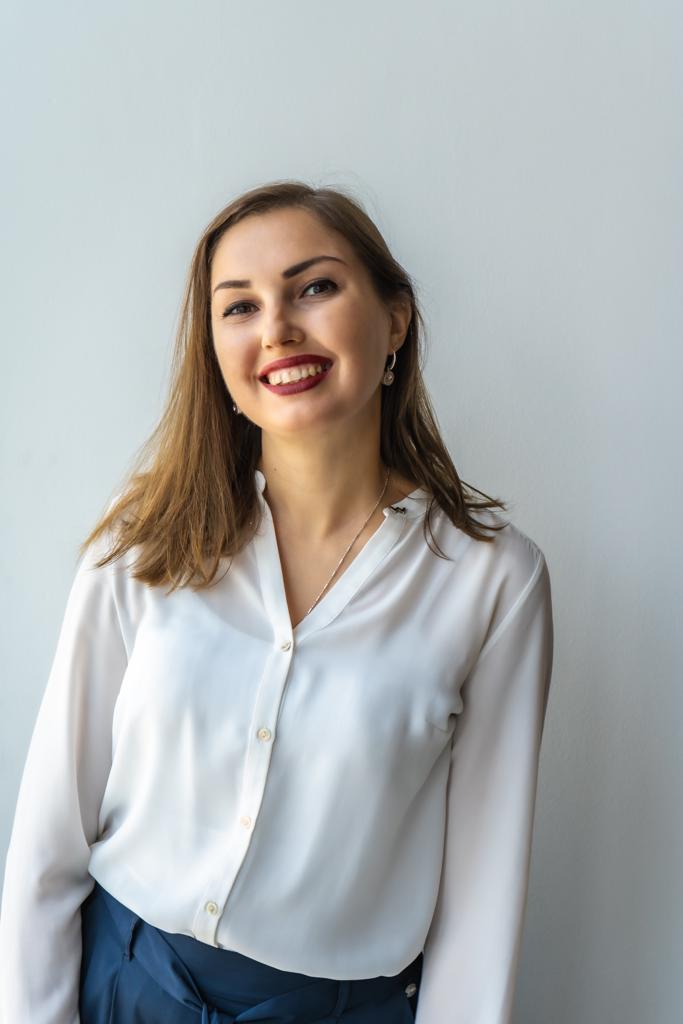 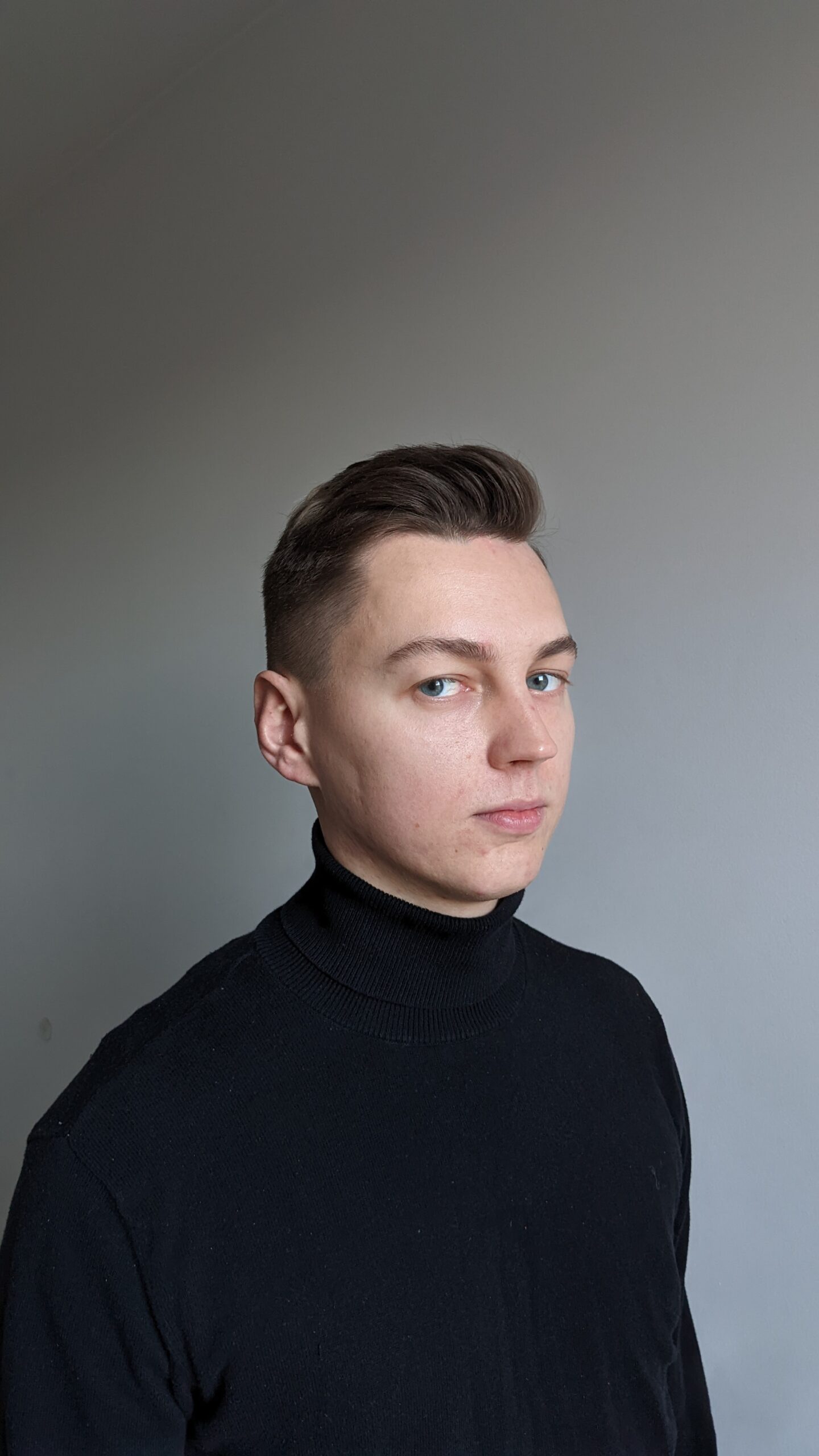 Ukrainian Creative Stories 2022: winners of the 23rd KIAF and presentation of the advertising market of Ukraine at the war

According to the results of Ukrainian Creative Stories UCS 2022, the winners of the 23rd Kyiv International Advertising Festival are announced. Within UCS it is prepared two video-presentations to demonstrate the creative potential of professionals in the advertising industry

The advertising community, as part of the AdAid.eu initiative, wants to offer support by making it easier for people from Ukraine finding job offers.

Payments can be made with a note
“For statutory purposes” in the description of the transfer:

Looking for a job or employee? Welcome on a platform connecting Ukrainian friends with the global creative industry.

You do not have permission to view contact information.